Those who enjoy yoga consider Kundalini one of the higher spiritual types of activity.

Kundalini yoga has a particular appeal to individuals who seek both the physical and the mental challenges of yoga. However, almost anyone can enjoy it.

According to the Adi Shakti Yoga Centre, Kundalini is the oldest known form of yoga. Some of its attributes emerged more than 25,000 years ago.

Kundalini Yoga in the Loop-Chicago calls this yoga the mother of the 22 types. Although currently practiced throughout the world, it didn’t appear in the West until Yogi Bhajan, Ph.D., arrived in California from India in the late 1960s and began teaching Kundalini.

The term kundalini refers to awareness ❗

In yoga, its symbol is a serpent coiled at the bottom of the spine.

The Practice of Kundalini

Beyond its spiritual emphasis, Kundalini is an excellent way to stretch, strengthen, and achieve greater flexibility. Practitioners seek a deeper understanding of the connection between mind and body.

The goal of each session is to improve the balance of both the nervous and immune systems.

Meditations boost the ability to concentrate

Kundalini’s goal is to circulate the human life force, a kind of untapped energy; draw it through the body to awaken all seven chakras; and ultimately give it back to the cosmos. People with all levels of physical ability can practice it. The signs that it produces changes in the practitioner are enhanced happiness with self, others, and life in general. ✅

Many Kundalini students pick a particular meditation to help bring about the desired change. They follow a specific schedule: 40 days to break or alter the habit, 90 to cement a new one, 120 to make the newer habit who they are, and 1,000 days to gain mastery of it.

According to Livestrong, Kundalini has four basic poses:

It starts with legs crossed while seated on the floor, then sitting up and pressing the lower spine toward the floor. Participants breathe as usual and hold the pose for up to two minutes or until it no longer feels comfortable. 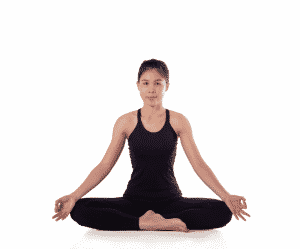 It begins by moving the left foot to a position on top of the right thigh, then mirroring the movement with the right foot.

The right leg should be the one on top. It’s possible to maintain the pose for hours to encourage deep meditation. 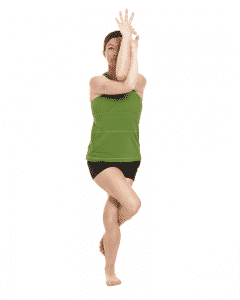 It starts in the lotus position, then requires extending the arms. Elbows should remain straight.

Fingers curl inward without being in a fist, with thumbs pointing upward. The purpose is to increase the practitioner’s aura and enhance the magnetic field.

The pose should be held for one to two minutes. 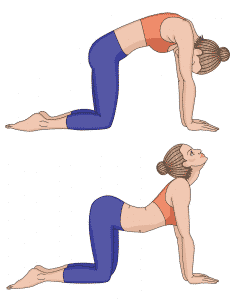 The goal is to remove excess emotions from the abdomen. The pose starts with the practitioner’s hands and knees touching the ground.

While exhaling, the head moves toward the chest and the back arches toward the sky. A relaxation movement follows.

What to Expect at a Class

Kundalini yoga stresses a particular breathing technique that heightens the effect of poses used to move energy from the lower to the upper body, according to About.com.

A short chant typically begins each class. Participants then do warm-ups to stretch their spines and improve their flexibility.

The primary portion of the class is known as the kriya, a set of poses linked to specific regions of the body.

In most classes, the instructor refrains from any manual adjustments

A meditation ends the class, which might also include a song or the instructor using a gong.

While an individual devoted to Kundalini typically wears a head wrap and a loose white robe, students should feel free to dress as they please. 👏 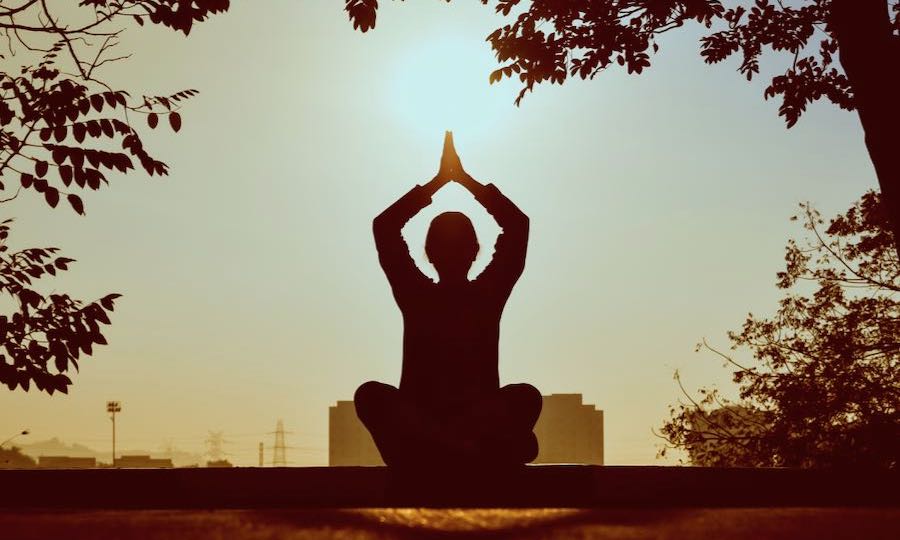 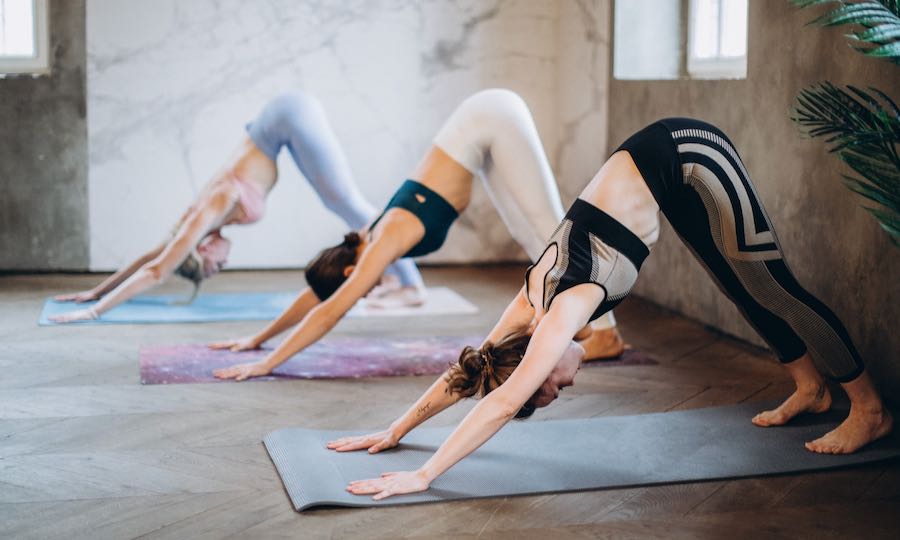 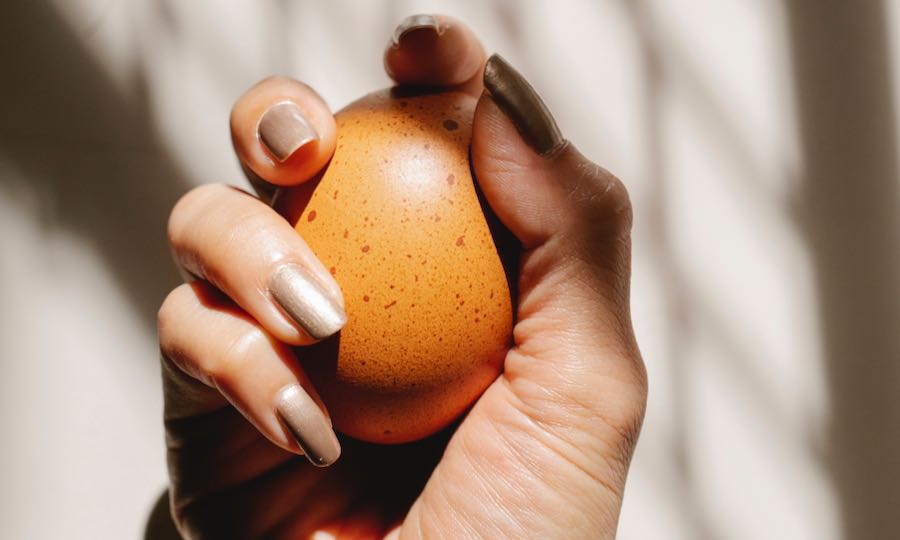